Gossip Stone has been a digital celebrity lifestyle newspaper since 2011 and is now ready to explode onto your television with exciting original content. Gossip Stone TV is set to become the latest celebrity and luxury reality TV channel. The US-based channel is arriving to worldwide audiences on Roku TV, Amazon Fire TV, and Apple TV+ in the Summer/Fall of 2022.

Gossip Stone TV is chaired by Victoria Unikel, also the head of 24Fashion TV and VUGA Media Group, and features exciting new shows and syndicated content, Gossip Stone TV will be your destination to see how the other half lives!

Our lineup of reality shows feature glitz and glamour, the famous and the fortunate, the cunning and creative, in original scripted and reality-show content.

“THE MOST EXPENSIVE…” produced and hosted by the legendary artist and the Queen of everything that is The Most Expensive, Debbie Wingham. Debbie will reveal and revel in the resplendent lifestyles of the upper classes.

“SEDUCE LIKE A SPY” produced and hosted by the celebrity ex-Spy, Aliia Roza, breaks down the mechanics of seduction by interviewing influencers and celebrity guests, analyzing movie scenes, and giving the audience a taste of her former life behind the veil of secrecy.

“HYPNO CHALLENGE” – reality show featuring a number of world-famous hypnotists and mentalists. Their challenge is to use their skills to socially engineer solutions to everyday problems, and some that are not so every day. 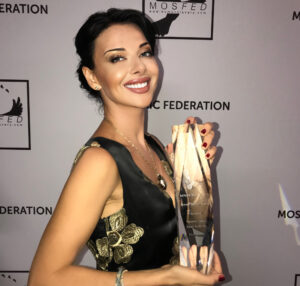 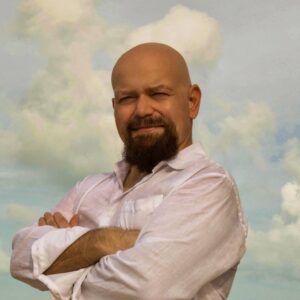 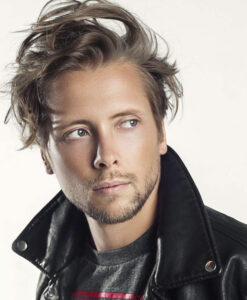 Henry Lipatov – Creative Director. An A-list director, VFX coordinator, and producer. Henry is an award-winning director, producer, and visual effects supervisor of such world-renowned stars’ music videos as “Limitless” by Jennifer Lopez, “I am phenomenal” and “Framed” by Eminem, “Privacy”, “Questions”, “Tempo” by Chris Brown, “Get the Strap” by 50 Cent, “Good Goodbye” by Linkin Park, “Irresistible” by Fall Out Boy, Migos, and many others.